Welcome to the Black Market!

Here at Black Market Miniatures, we sell firepower and advanced technology for your armies. We have a wide range of the highest quality products available at affordable prices which will allow you to obtain the biggest advantages on the battlefield.

All weapons and warriors are thoroughly tested and trained. In our barracks concentration and discipline reign, and the air is filled with the anticipation of future battles. Priests uplift prayers to gods of war and build a burning fire in the hearts of soldiers. Through the clouds of steam and the roar of foundry, the deadly weapons of war are continuously rolled out. Armies are waiting for their generals.

The troops are moved from the centre of the Russian Empire on heavily armoured war trains which race and carry entire armies to the battlefields.

For now, we provide supplies to all the opposing factions. Countless wars in many worlds are waged by our weapons, and the day is approaching when the winners will be defined. Dignitaries like you need to understand that the market will take the winning side and will satisfy the winner’s demands.

Influence the destinies of your universes by your orders! 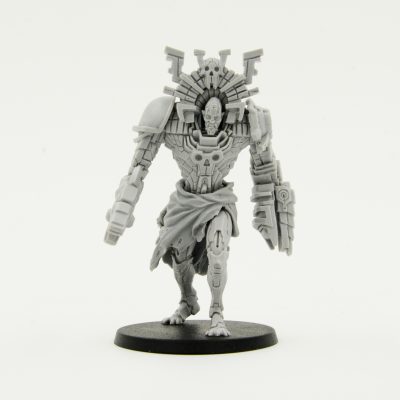 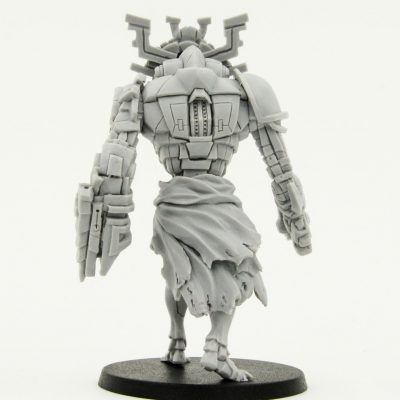 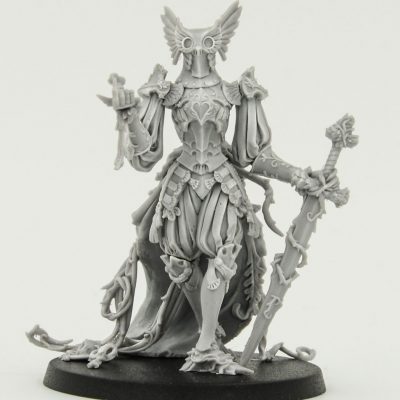 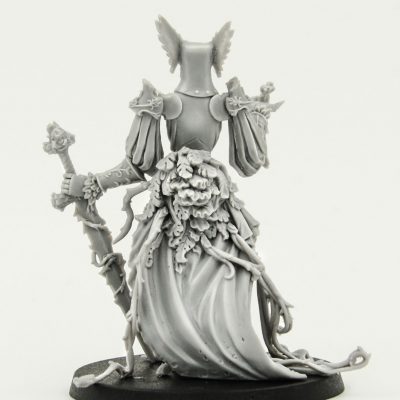 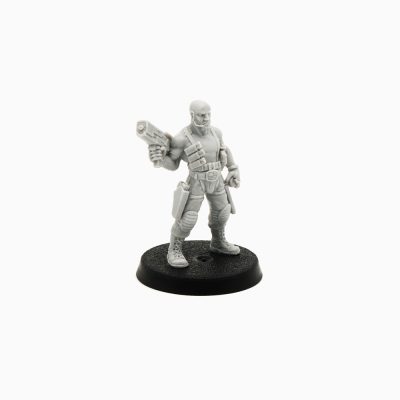 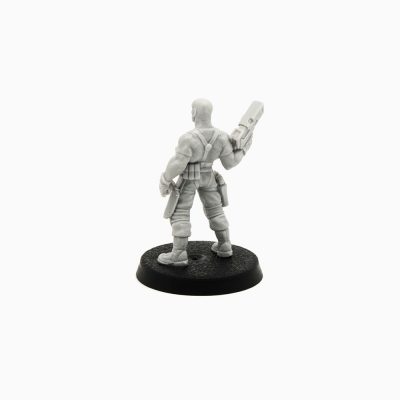 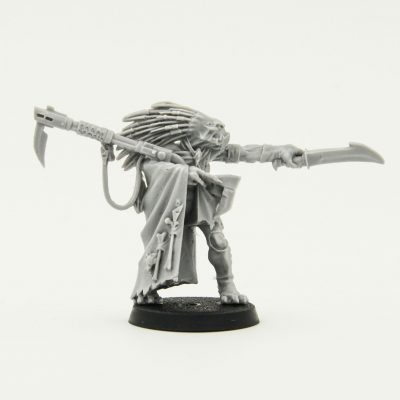 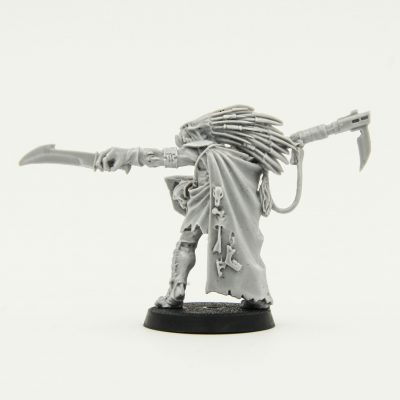 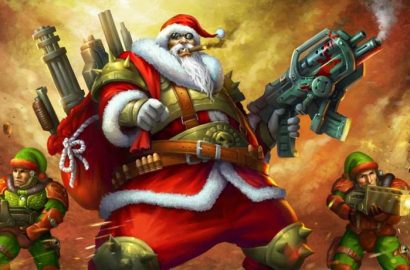 Hi friends! The traditional summing up of the outgoing year and small plans for the next.      It’s been a difficult year. But thanks to you, our dear friends,... Read More 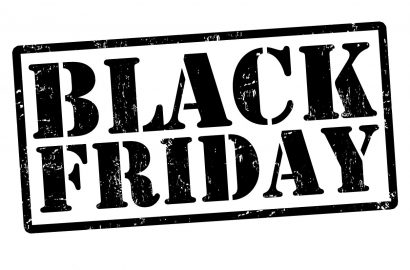 Ladies and gentlemen. Breaking news!  Many of our partners and clients have asked us if we will organize Black Friday discounts? Of course yes! In addition, we decided to combine this promotion with... Read More